hits bookstore shelves this month. She is the mother of two boys and lives in a New York City suburb, very close to where I grew up. She blogs at Mean Moms Rule. Denise was kind enough to share her thoughts on kids and money.

Let’s get real about money with our kids, please! I happen to be the odd-duck parent who likes saying things like “no,” when doing so is, you know, what I mean. I’m not afraid I’ll cause lasting damage (beyond a healthy and normal disappointment) if I say no to a request for anything from ice cream to an iPod. And I don’t waffle about it – if it’s no, we can’t get that (gadget, dinner out, vacation), what’s wrong with saying so, to even the youngest kids?

Too many parents, I believe, do a couple of things that run counter to my Mean Mom mode: One, they follow suit with other parents around them, so if “everyone” gets an iWhatever, then their child does, too, without considering the family’s values, much less its budget. And two, they shield their children from the realities of the family finances. It’s as though parents are constantly scrambling behind the scenes to make it seem like the things their children have and get and enjoy just magically appear, as though dollars grow on trees and banks benevolently dispense free credit.

Last fall, my seven-year-old asked for an iPod Touch for Christmas. He made this (bright, I thought) argument: “You don’t even have to pay for it, Mom! It’ll be from Santa.” A few who heard this story posited that my second-grader perhaps already suspected that there was no red-suited elf flying presents all over the world, and just was playing with me. But whether you think he still believes in Santa or is a clever manipulator misses a big point: My son gets it that there are things I don’t believe we should spend money on. He already knew that if it were his father and me forking over money for an iPod, he had no chance. 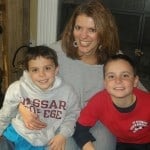 Both of my children (I also have a nine-year-old son) know the basics of our values when it comes to what we buy and what we don’t. They know the difference between needs and indulgences. My kids see me writing checks (or, more often, paying bills online) and hear me talking about what expenses are coming up.

I don’t believe in shielding kids from the realities of a family budget, putting a protective gloss on the truth–truths like, no, honey, there won’t be a vacation this year. Or, I know your friend goes to that very cool camp, but the town camp is also quite good and it’s what we can afford.

Nothing makes me prouder than to hear the “click” when one son or other gets it: One guy will see that if we buy dough and cheese and other supplies and make our own Friday night pizza, it’s a huge value over the delivery kind (even though we do have that, too!). Or the other guy will, automatically and without complaint – head to the part of the grocery freezer that contains whatever ice cream is on sale that week.

Presuming, that is, that I’ve okayed ice cream at all.

The Complete Guide to Paying for College 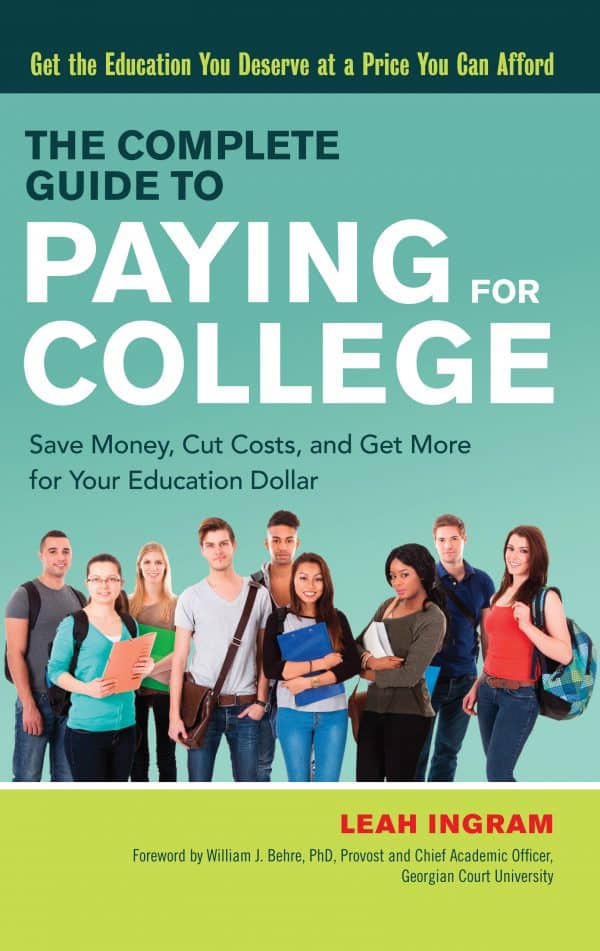 Leah's latest book is The Complete Guide to Paying for College. Geared towards the middle class, it offers surprising ways to pay for college that will resonate with millions of families that never made enough to fully fund a 529 college savings plan yet don't earn enough to pay for college out of pocket. Click on the cover image to order. 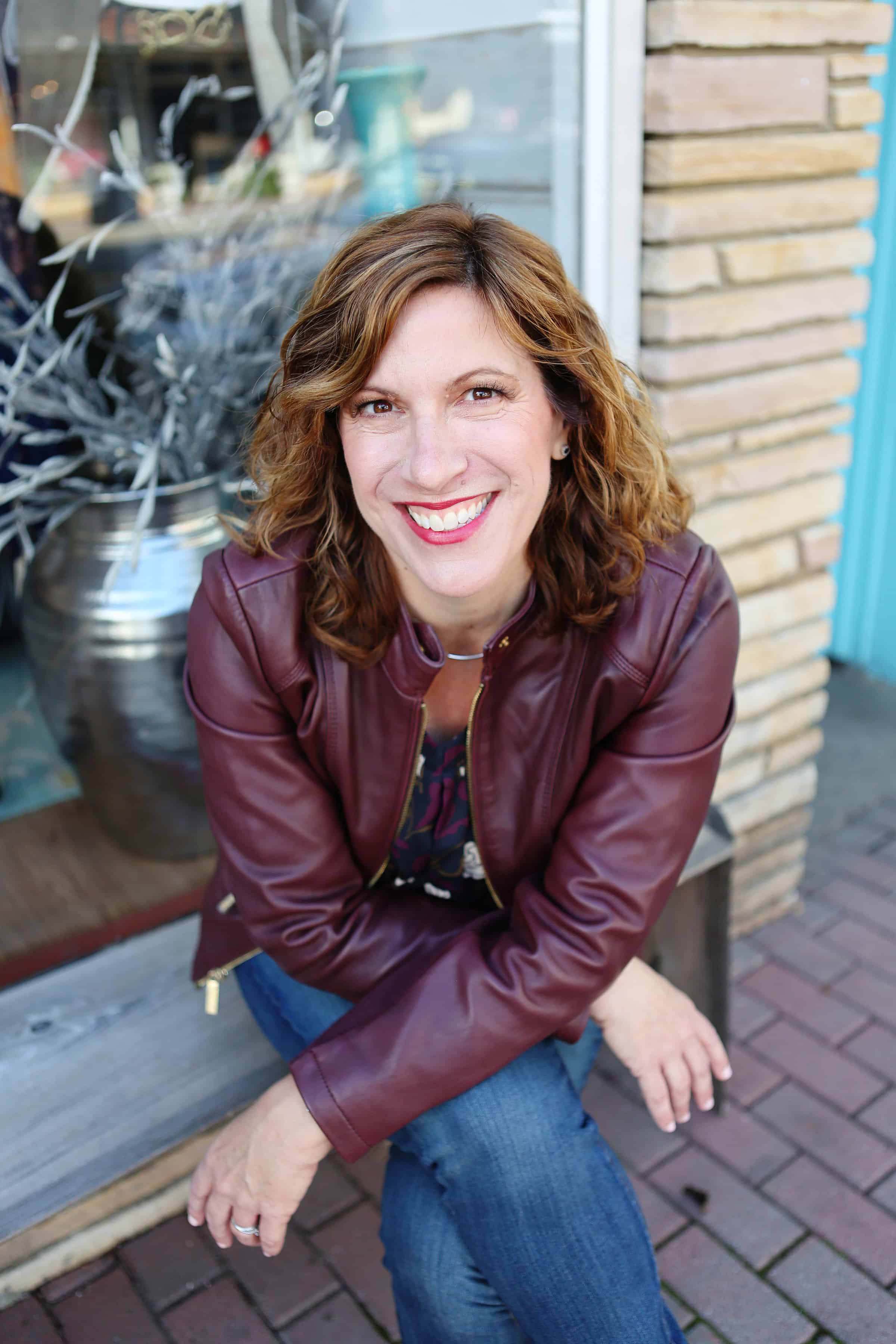