I’ve just updated this blog post on Pampered Chef kitchen shears. I first wrote about them in 2008–yes, 2008. At that time my blog was called Suddenly Frugal. And I was highlight products that I loved with a Suddenly Frugal Seal of Approval.

Since this blog post continues to be popular, I’ve decided to update and bring it to the forefront. Now onto the original yet updated post.

It wasn’t until I moved to a “real” neighborhood almost 10 years ago that I began to experience direct-selling parties. Growing up I knew that my mom went to Tupperware parties, but now that I was the mom, I was going to parties for all kinds of companies I’d never heard about before–Southern Living at Home, PartyLite candles, Silpada Jewelry and more. The very first shop-at-home party I attended, though, was a Pampered Chef party.

What is Pampered Chef?

In case you’re not familiar with it, Pampered Chef is a company that, like most direct-selling companies, relies on its legions of consultants to set up a “party” in someone’s house. The party host invites a bunch of her friends over. Then, the consultant does a demonstration in her kitchen in hopes that the guests will buy lots of products.

The person who hosts the party usually gets a certain number of free products or discounts based on how much her guests have spent. And, of course, the consultant makes a commission on sales.

My hat’s off to people who make their living doing direct sales. While I might be outgoing and talkative, I’m not sure I’ve got what it takes to be a successful direct-selling consultant.

What is a Pampered Chef party?

So back to that first Pampered Chef party. I had no idea what I was getting myself in for and how much stuff I would end up buying. I think I spent way too much that night and ended up with a ton of items that seemed practical and useful when the consultant was demoing them but which I’ve still yet to take out of the box.

That party wasn’t a complete financial disaster for me, though. That night I picked up a pair of Pampered Chef Cutting Edge Kitchen Shears. The consultant had demonstrated how they were versatile in trimming everything from chicken breasts to cut flowers. I was sold. I spend $15 on them.

Two things you need to know about Pampered Chef today. One, many people have virtual Pampered Chef parties. That is, they set up a website or a Facebook group. Then, they invite people to attend virtually. During a certain period of time you can put in your orders.

However, if you can’t find a local party to attend, this is a good alternate option. I’ve highlighted some of my favorite products below. 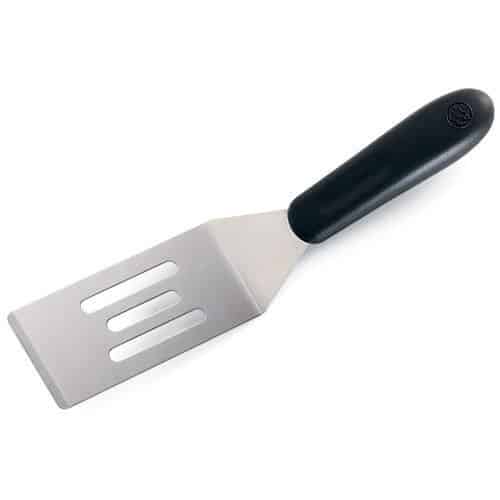 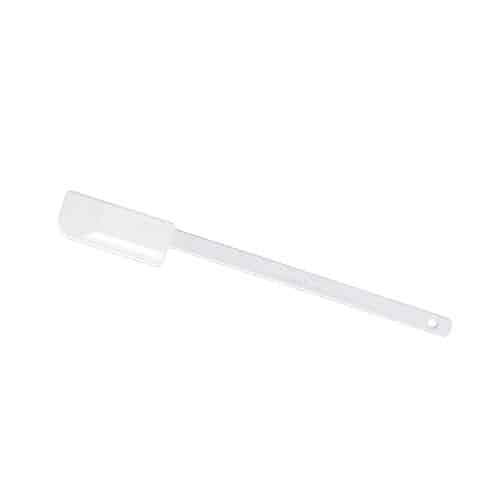 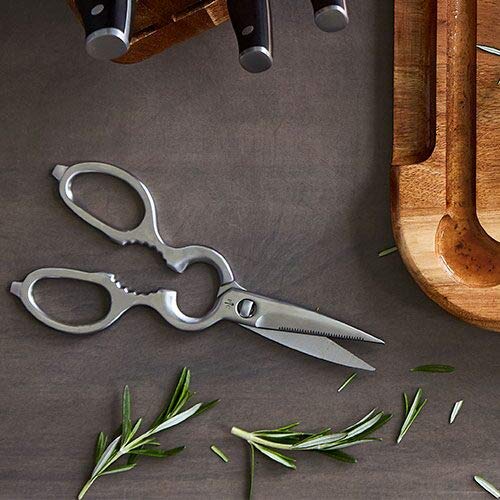 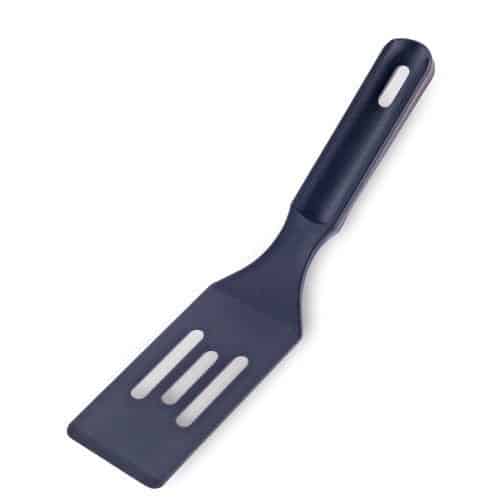 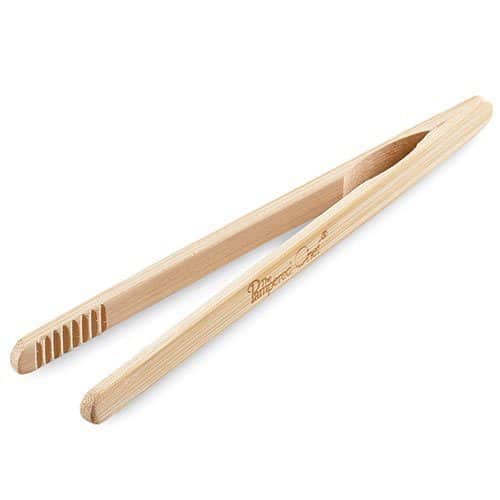 Those kitchen shears turned out to not only be such an invaluable part of my kitchen, but the rest of my home, too. Soon those shears were trimming wire when I made jewelry with my kids, pinch hitting for a regular pair of scissors when I needed to cut coupons out of the Sunday paper and cutting ribbon when I was wrapping presents.

However, I was kind of grossed out that the shears I’d used to trim the fat off a chicken breast showed up in the playroom two hours later (after going through the dishwasher) to be used when we were making crafts. I needed a second pair around the house, so the next time I got invited to a Pampered Chef party, I got another pair.

So given the multiple uses for these shears and that fact that I still have those two pair nearly 10 years later, it would seem obvious why I’m giving them a Suddenly Frugal Seal of Approval–they’re versatile and durable and money well spent. All true. But what really sold me was a light bulb moment I had at the grocery store the other day.

How the Pampered Chef kitchen shears save me money

I was in the butcher department, and chicken tenderloins where on “sale.” I put that in quotes because while tenderloins might be on sale, they’re never cheap. I glanced briefly at the on-sale price–the per-pound price, actually–and realized that even on sale, they’re twice as much as regular old chicken breasts.

And then it dawned on me that I never have to buy anything but the cheapest chicken breasts. That’s because these kitchen shears allow me to trim chicken breasts however I see pleased.

So one night I might just have to trim off a little fat and toss them on the grill. Another night, if we’re having fajitas, I’ll use the shears to cut the chicken breast into strips.

On a night when we’re having stir-fry, I’ll get out the shears again and cut the chicken breast into chunks. Then, when I’m done, into the dishwasher they go to be sanitized. Because the shears are made from stainless steel, they do not rust and that makes clean up a snap.

My Suddenly Frugal Seal of Approval for Pampered Chef shears

Given that these shears have allowed me flexibility in my kitchen and the ability to keep my cost for chicken breast as low as possible, that’s why I’m giving the Pampered Chef Cutting Edge Kitchen Shears the Suddenly Frugal Seal of Approval.

FYI, you can find other products and services I love under the “Reviews” category of this blog.

Finally, I talk about these amazing kitchen shears in this article on how to define frugality in today’s day and age.