For the past eight years, twice a year, I go through my closet and my daughters’ closets, and find clothing that we haven’t worn in awhile. The goal is consigning clothes to declutter and make extra cash to spend on gifts or to pay bills. In the regular times, I would consign our clothes in one of two ways:

Next, if that doesn’t pay off–as in cash in my pocket–I’ll “consign” our clothes by selling them online. I’ve mostly used eBay to sell items from Stitch Fix that I might have kept but never wore. However, I’ve recently expanded to selling on Poshmark, too. (If you sign up, use my code SUDDENLYFRUGAL; you’ll get $5 to spend and so will I!)

How much can you make consigning clothes?

Lately, I’ve stopped trying local, in-person stores for consignment. Instead, I’ve switched to online consignment shops that pay the most. For me that ended up being with Poshmark.

In fact, I started getting serious about how I’m using Poshmark in the past six months. In that time, I’ve sold 24 items and made $336.

Poshmark deposits my profits directly into my bank account. Even better buyers pay for shipping (unlike on eBay), which allows me to keep even more of my profit.

If you don’t have a consignment shop near you, I would strong suggest signing up for and dowloading the Poshmark app today. (If you use my code SUDDENLYFRUGAL you’ll get $5 and so will I!)

Now onto my general advice for how to consign clothes.

How can I make money consigning clothes

Many people that I’ve talked to have no idea how to get started with consigning clothes–how to do it and where to do it. That’s why I’ve decided to pull together all the advice about consigning clothing in one post.

1. Make sure your clothing is seasonal

The consignment store I use actually publishes a calendar on its website that provides a month-by-month explanation of what kinds of clothing it is looking for at that time of the year. So, for example, April is when this store is stocking up on summer clothing, and September for winter clothing.

2. Keep a sense of your clothing’s fashion sense

To make money on things like denim, they have to have a fashionable look to them. Also, consignment shops can usually tell from your clothing’s tags how new (or old) the item is. You’ll do best consigning something that is less than three years old, if not “younger.”

3. Brands are what command the big bucks

Many thrift and consignment shops have guidelines that spell out exactly what brands sell well in their stores. Not surprisingly, the ones with the biggest name recognition are top of the must-have list at consignment shops. These include:

Over on Poshmark there are daily “parties” where certain brands are promoted. These includes some of the hottest brands.

So when you decide to consign your clothing on Poshmark, keep these brands in mind as you go through your closet. In fact, I started a spreadsheet to keep track of the specific brands that Poshmark tends to promote during these parties.

Again, if you use my code SUDDENLYFRUGAL on Poshmark, you’ll get $5 and so will I!

4. Clothes must be clean and fresh smelling

Clothes that you consign can’t have any stains or spots on them, and should have been laundered after their last wear. Also, since no one wants to buy a stinky piece of used clothing

The crowd has spoken. I will no longer use Febreze on the clothing I consign. I appreciate all of the feedback.

On Poshmark, I’ve bought and received clothing with a dryer sheet tucked in. This ensured that my clothing arrived smelling fresh, which is great since my mail carrier smokes like a chimney. I’ve taken a page from this dryer sheet playbook and started to enclose them with the clothing I consign and sell.

On the flipside don’t overdo it with making your clothing smell fresh. Recently, I purchased a pair of new leggings. When they arrived and I opened the envelope, a “cloud” of Axe body spray escaped. I had to wash those leggings twice to get rid of the smell.

Here’s my post on getting the sweat smell out of workout clothes.

5. Prep your clothes to make them look their best

Take the time to prep your clothes for sale by ironing shirts to a crisp finishing, replacing any missing buttons, zipping up zippers so that jackets and pants fold nicely, and trimming off any loose threads or piling on sweaters so they look neat and tidy.

On Poshmark I’ve invested in two kinds of props to help with my selling. One is a dress form so I can “drape” and photograph the clothing I’m selling. 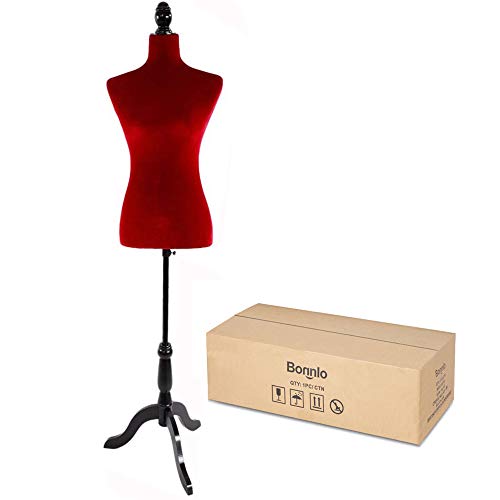 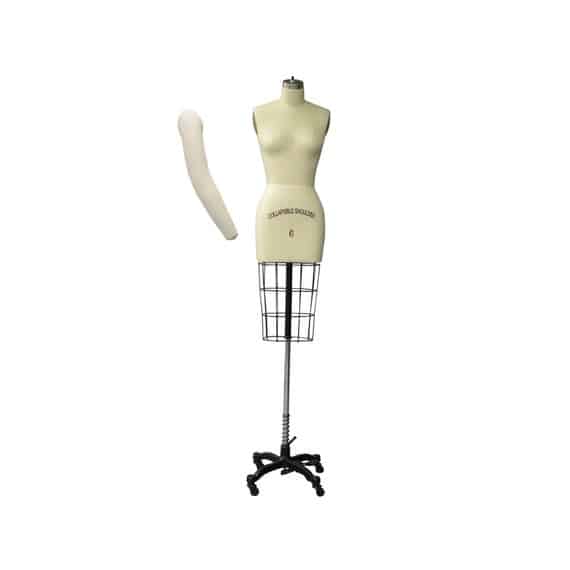 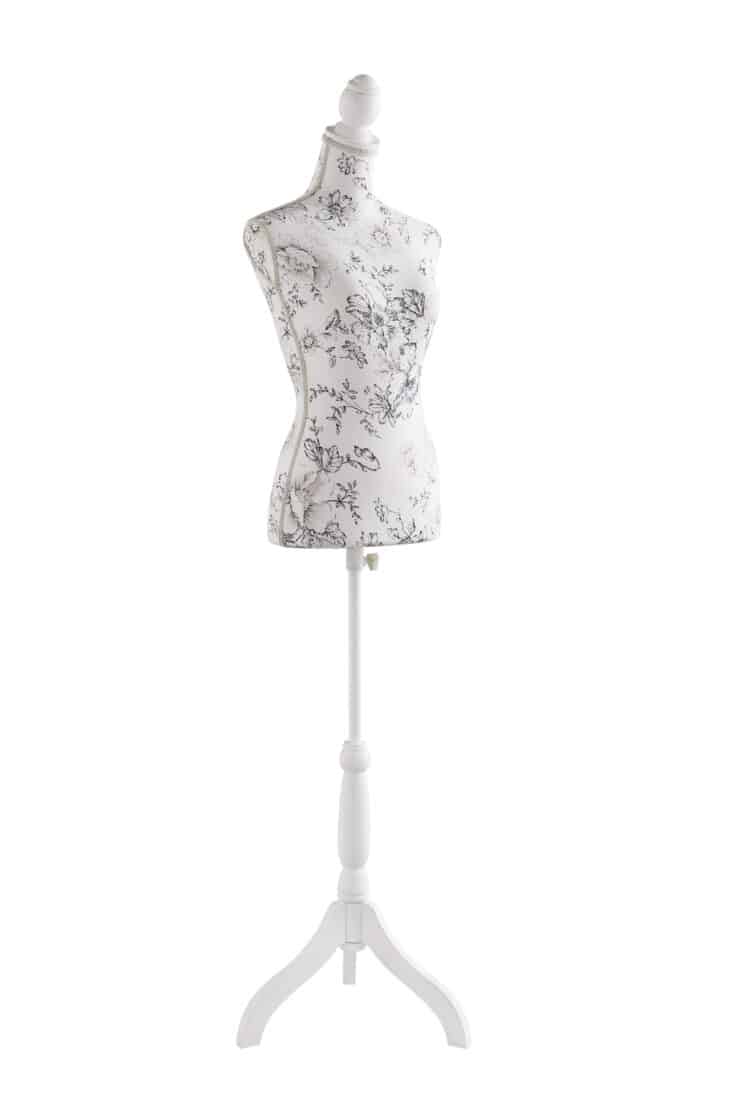 The other prop is a wooden background so my pictures look professional. You can get both at a craft store like Joann’s or Michaels–online, too–or even Amazon or Walmart. I’ve even seen them on Etsy. 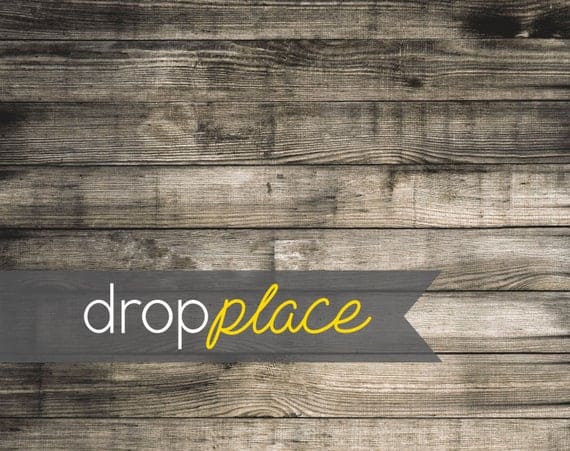 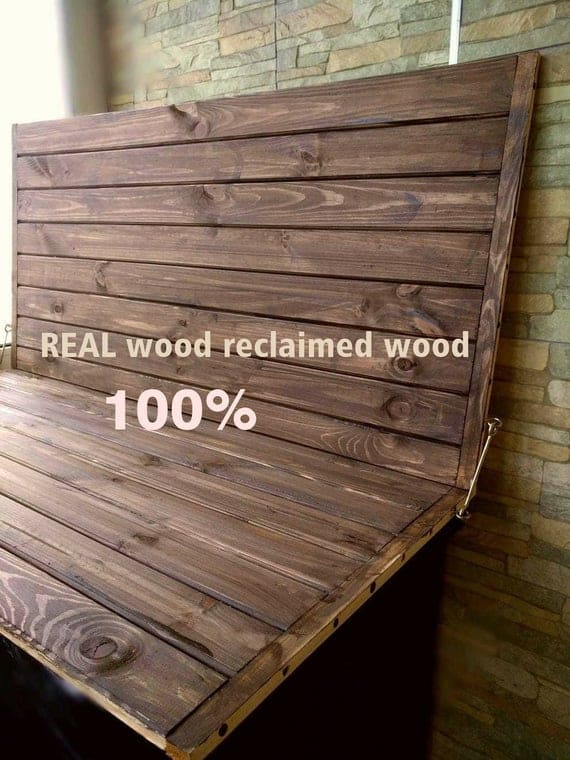 I’m quoted in this Kiplinger’s article on how I used Poshmark to declutter and make more money–even though I’m not a retiree like the article says. Too young!

In addition to following my local consignment shop’s seasonal calendar, I also follow their other rules–such as that you have to bring in 10 salable items in order to “make a consignment.” Also, I make sure that I’m bringing in clothing that makes sense for that store–i.e. work clothes, fashion-forward casual clothing and professional-looking attire.

All the other stuff? I donate because I know the owner won’t take it to sell. I don’t bring anything in on hanger–verboten!–and I respect the posted drop-off and pick-up times.

7. Understand that you’ll make money but you won’t get rich

The key to successfully consigning clothes is understanding that you’re never going to make back 100% of what you spent on the clothing, shoes or accessories you’re selling. However, you will get something for them, most likely. Some consignment stores offer a 50/50 split. Others are 60/40. Just make sure you understand the payout terms ahead of time so you don’t leave disappointed.

Want to earn free clothes? When you sign up for Nordstrom Trunk Club or Stitch Fix–and refer your friends to sign up–you’ll earn $50 and $25, respectively, in free clothing credits. 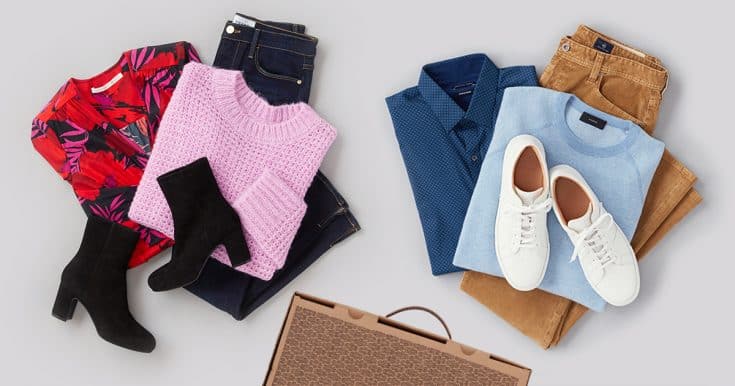 Want a $50 credit at Nordstrom Trunk Club? Refer your friends. 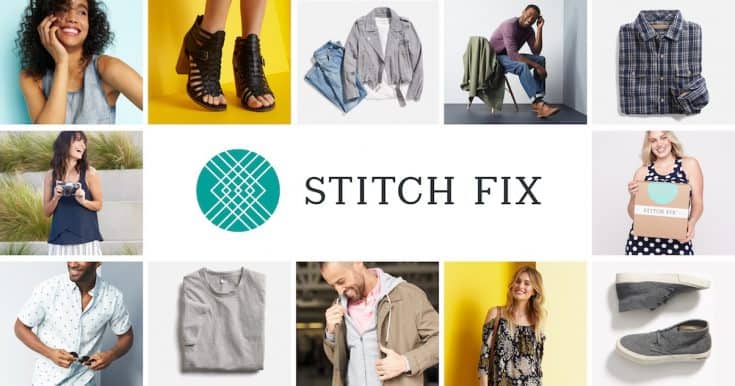 Get $25 in Stitch Fix credit for every person you refer who signs up and schedules a "Fix."

What else can I sell to make money

Here’s another reason that I’ve shifted towards Poshmark. The company has expanded what you can sell on the platform.

These days you can sell housewares, makeup and even dog accessories. For example, someone sent me dog sweaters for my dogs. The sweaters were in size small. My dogs are 30 and 40 pounds so a small was too small. But I couldn’t return the sweaters. So I listed them on Poshmark and made about $20 for each.

Finally, Poshmark also has a section for selling children’s clothing and accessories, and men’s clothing, too.

MM LaFleur buys back its clothing

Online styling company MM LaFleur has started something called Second Act. There, you can buy and sell used MM LaFleur clothing. So, if you’re already shopping on MM LaFleur, this is a way to recoup some of the money on clothing you no longer want in your closet.

While you won’t make cash money selling through MM LaFleur Second Act, you will earn credits on the MM LaFleur website. Then, you can buy new clothes for youself at a discount. I’d call that a win.

Here is my review of MM LaFleur.

Which is better: Poshmark or ThredUp

Now a quick follow-up to the posts I’d written in the past about selling on ThredUp.com and to address which is better–Poshmark or ThredUp. I’d grown disillusioned over time with ThredUp as a place for consigning clothes. I think as a site for buying used clothes, ThredUp is just fine.

Here is a recap of my last experience with the site

Is ThredUp worth it?

In the past I’ve gushed over thredUP as a site for clearing out your clutter, making money on clothing you no longer want or need, and buying clothes at a discount. While I still stand by the latter notion of thredUP as a great online resale shop for shopping, I’m no longer so sure that the site is the best way to make money from your cast offs.

The first time I used the site, I made more than $50 from consigning my clothes. Considering I make about the same money from my local consignment shop–and with thredUP I don’t have to schlep to the store with my stuff, go back for the castoffs, and go back again a few months later to collect my payment–it seemed like a good deal.

Not making money on ThredUp

But then I sent in my second bag with more than a dozen items and made $2.30. Yes, only two bucks and thirty cents. I wrote that off as a fluke.

Then I sent in my third bag, with many items purchased within the last year, either barely worn or still with the tags on. And I got a big fat goose egg for my items.

I hoped that mine was an isolated incident. But then some readers wrote to me, telling me that they felt the site wasn’t being fair in how it was evaluating items. And then I read more of these “complaints” online. Plus, when I visited the Better Business Bureau and saw hundreds of complaints there, I knew it was time to address this topic.

Of course, thredUP offers you an option to get your items back, if they reject them, but you have to pay $13 upfront for this “service.” Now that I think about it, I’m pretty sure that is not money well spent. For $13, I will drive to my local consignment shop, go back again for my castoffs, and go back again in a few months for my payment. I know that I won’t spend $13 in gas for the roundtrips, and I’m supporting a local business.

Is Poshmark worth it over ThredUp?

So which is better for consiging clothes? Hands down, Poshmark. And, is consigning clothes worth it? I definitely think so.

One last plug for Poshmark: when you make a sale on Poshmark, you have two choices for what to do with your earnings. One, you can have it direct-deposited into your bank account. Or, two, you can use the credits to buy yourself something. When money is tight, I’ll use the second option so I can get new-to-me clothes without incurring any debt. That’s a win-win in my book and makes Poshmark very worth it for consiging clothes.

Finally, if you’d rather give away your clothing for free, check out this article on the etiquette of using Buy Nothing Groups.

Donate clothes through Give Back Box

If you cannot sell or consign your clothes through any of the avenues I’ve described here, there is always the Give Back Box. It used to be affiliated with Amazon, in that you could get free shipping labels from Amazon. Then, you would reuse your Amazon boxes to send donations directly to Goodwill.

Unfortunately, that partnership with Amazon seems to have ended. However, the Give Back Box lives on. Here is a link to this very good cause.

4 thoughts on “How I Made Hundreds Consigning Clothes”