Looking to get free food or drink on your anniversary? I can help.

There are local restaurants, cafes, or eateries that give you free food or drink on your wedding anniversary. It’s the same with some cash back apps, too.

So, I’ve put together this extensive list of places that will give you free food or drink on your anniversary. Here they are listed in alphabetical order.

Now, scroll down to find out the details of their wedding anniversary freebie offers.

How to get a free anniversary gift

A restaurant rewards program might be called an eClub, but basically you need to register on the site. As a result of signing up, you’ll get an email near your anniversary for your free food or drink offer.

None of the restaurants I found ask for proof of a wedding or an anniversary date in order to give this freebie. That means that everyone should be able to get free food on your anniversary just by entering the date!

This list was updated in late 2021. It includes places you can go or services you can use (in alphabetical order) that can help you celebrate your big day with free food or drink on your anniversary.

So if you are looking for ideas on anniversary meals, this blog post can help.

Looking for easy anniversary gift ideas by year or theme? Check out my new article here.

Savings on your anniversary dinner

Here is a great way to save BIG money on an anniversary dinner. Buy a discounted gift card or deal. Here are three ways to do that.

Use Rakuten to save

Here is my blog post that explains What is Rakuten.

Sign up for Groupon, specifically Groupon Selects! You’ll save 25% more on local deals, 10% more off tickets and events, 10% more off travel deals, plus you’ll get free shipping on Groupon Goods.

Right now, new customers can save $5 off your first order of $25+ when you purchase already discounted gift cards at Raise! Code NEW5RAISEAF. Raise has gift cards to restaurants like Applebee’s and Starbucks. Here are links to those specific restaurants, in case you’re interested:

Finally, if you’re looking for an anniversary gift for a coffee lover, couple a Starbucks gift card from Raise.com with a fun, personalized Starbucks reusable cup!

Make sure you sign up for Ibotta.com before dining out anywhere. You could get cash back on your restaurant meal or drinks at the bar, which could equal free drinks on your anniversary.

What is Buca di Beppo? It is a nationwide chain that features Italian food. When you sign up for the Buca eClub, be sure to include your anniversary date along with your birthday. Then, on those two special occasions, you can expect to receive a free small dish of pasta.

However, these days things are a little different. It seems that the anniversary freebie is now more of a BOGO, or buy one, get one, freebie. Here’s what the brand told me:

“The Anniversary gift can be taken to go with the purchase of an additional item.” 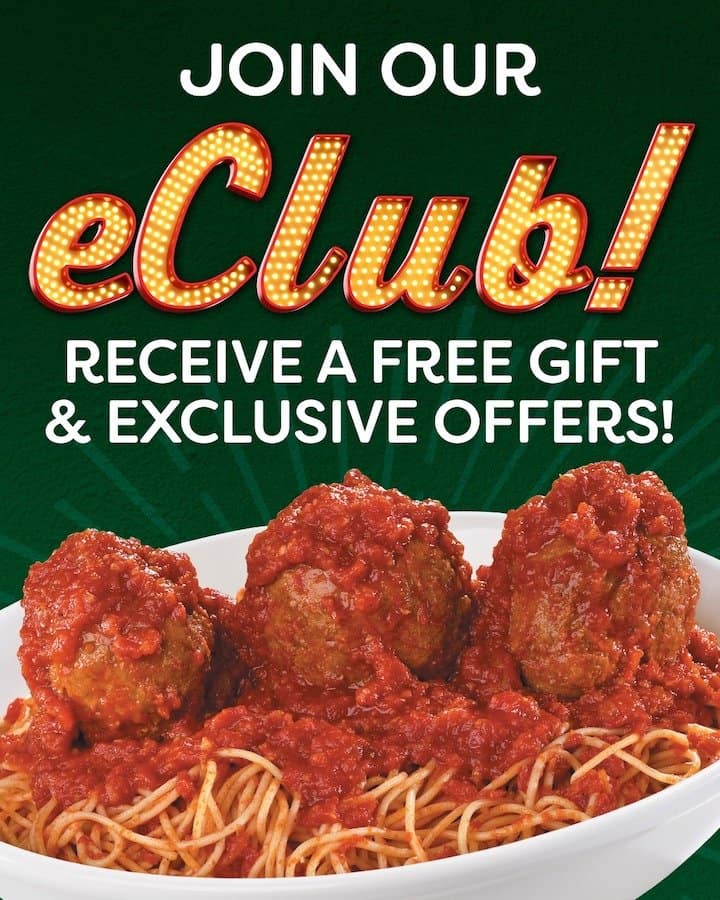 Fogo de Chao is a Brazilian steakhouse with an eClub. Not only will Fogo send you an email coupon about how to get free food on your anniversary, but you can also expect to hear from them around your birthday.

If you happen to be having your anniversary dinner in Minneapolis, I’ve got great news for you: Check out this valet parking Groupon deal for Fogo de Chao! 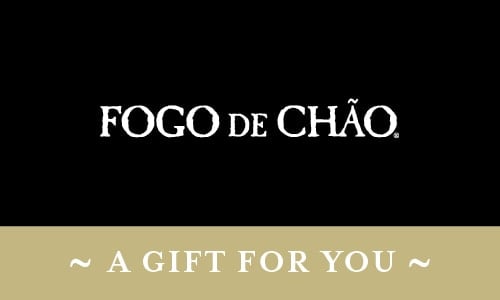 Upon signing up for Maggiano’s Little Italy email, you’ll get a $10 off coupon to use on your next visit. While I cannot confirm what the freebie is for your anniversary (or your birthday for that matter), Maggiano’s must have something planned. Why else would they ask for these dates when you sign up? 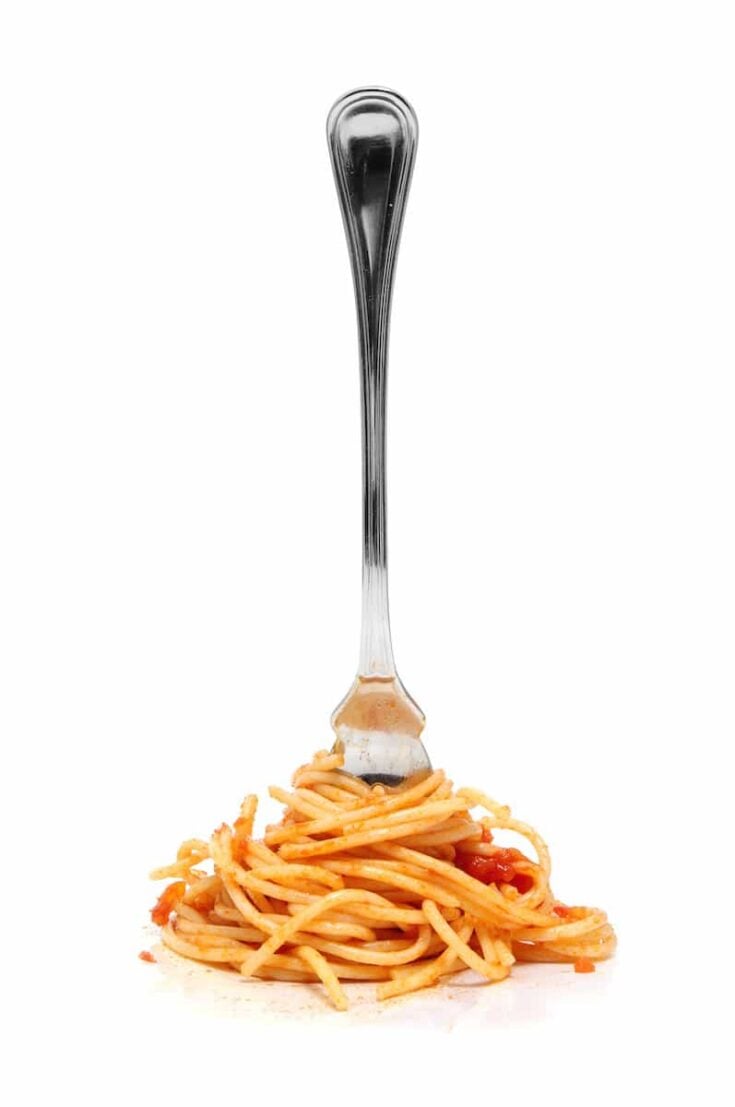 Why not send your love anniversary flowers? Check out the deals on FTD.com!

The chain Marie Callenders has restaurants in five Western states, plus Texas. Its restaurant customers can enjoy an anniversary gift similar to its birthday deal. That gift is likely to be a coupon for $5 off your meal. In addition, you’ll get a free piece of pie for dessert. 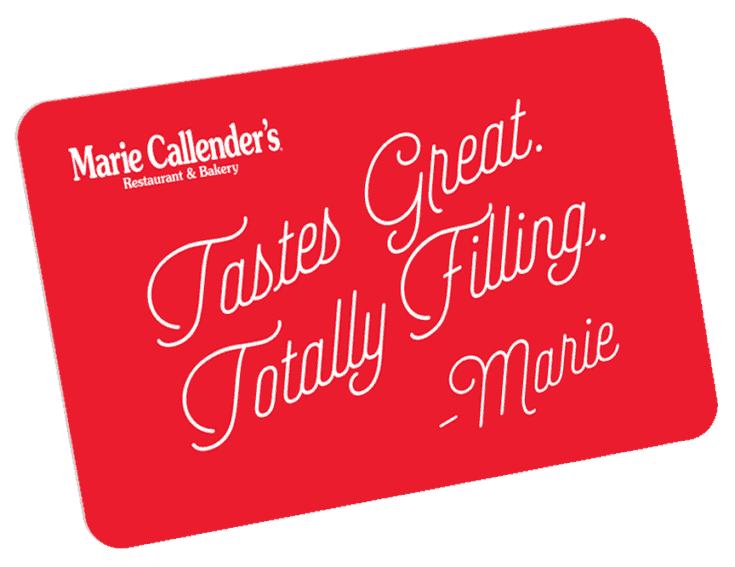 When buying an anniversary gift, you should check out companies with a lifetime guarantee or warranty. 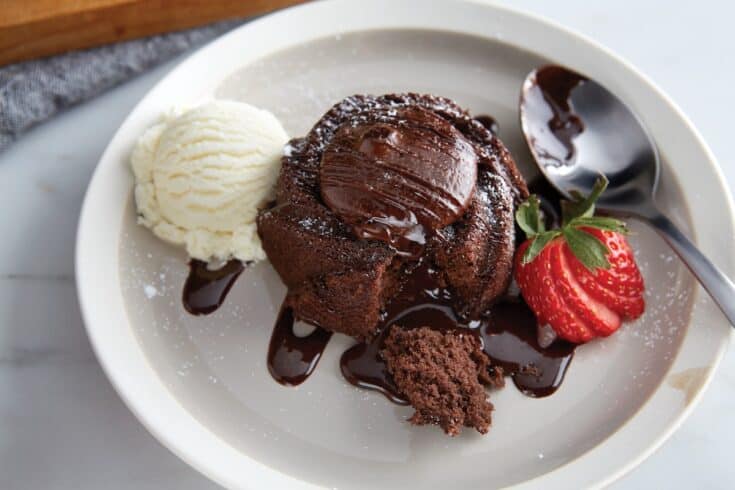 When you sign up for “The Dish,” Romano’s Macaroni Grill’s newsletter, you’ll get $5 off an entree. While completing the sign-up form, be sure to include your wedding anniversary date. 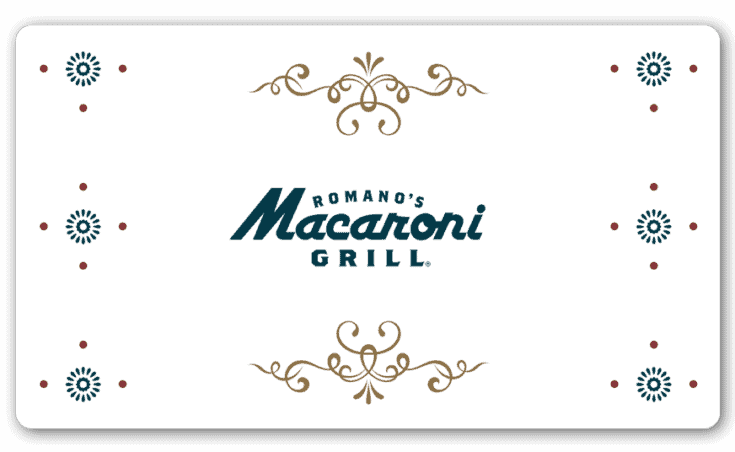 Get $5 off for signing up for The Dish

If you decide to dine at Ruth’s Chris Steak House for your anniversary, you’ll get a free dessert to share at the end of your meal. Just make sure you’ve signed up for the restaurant’s email list in advance! Otherwise your Ruth’s Chris anniversary celebration won’t include any freebies.

And check this out: you can get Ruth’s Chris Steak House gift cards at a discount through Raise.com!

When you sign up for the Texas de Brazil e-club, right away you get a coupon to save $20 on your first two meals. There is more good stuff to come from this Brazilian steakhouse.

These freebies including that free food on your anniversary. In fact, here is what the sign-up page says: “Look for great gifts in your inbox on birthdays, anniversaries and for other special offers throughout the year!” Perhaps you’re thinking of finding a nice restaurant near you for your anniversary or “Where can I got out to eat for my annivesary?” Perhaps you’re looking for restaurant reviews as well as suggestions.

TripAdvisor starts the list with some of the biggest cities, like the best New York City restaurants, best Los Angeles restaurants and best Chicago restaurants. And then the TripAdvisor list of the best United States restaurants continues to some of the smallest towns where you might want to go out to eat. You can search by locality or popularity.

Choose your cuisine for your anniversary dinner

If you decide to checkout the best restaurants in the United States on TripAdvisor, here’s what happens when you click through to your chosen city. TripAdvisor will then break out the restaurants by cuisine.

So, for example, if you were looking for the best Chicago restaurants for your anniversary dinner, you could chose from the following cuisine options:

While you’re on the TripAdvisor site, you can also check out–and book–romantic hotels for a really special anniversary celebration.

Other ways to save on your anniversary food or drink

If none of these restaurants have locations near you, there’s still good news. I have some anniversary dinner ideas that can still save you money.

First, you can save BIG money on an anniversary dinner with a Restaurant.com gift card. Get a $25 gift card to a local restaurant for JUST $10.

Next, while restaurants like Olive Garden do not have anniversary freebies, they do have birthday freebies–free dessert.

Here is my article on birthday freebies! Woo hoo–free stuff!

So save yourself some cash by buying a gift cards at a discount through the parent company site, Darden Restaurants, and then enjoy your birthday freebie at the end of the meal.

FYI, Darden owns Olive Garden, LongHorn Steakhouse, Bahama Breeze, Seasons 52, and Yard House, among other restaurant brands. You can get e-gift cards to all of these restaurants at a savings through this link.

Finally, if you’re looking for easy anniversary gift ideas by year or theme–including those you can buy last minute–check out my article here.