Recently, word leaked that Peloton may be reopening its studios, including the Peloton London location. This is great news for users who would like to be able to ride, run or workout with their favorite instructors in person.

Overview of the Peloton London studios

Nonetheless, I know that there is a lot of interest in the London Peloton studios, including which instructors teach there and where it’s located. So, I’ve included that in this article.

In addition, I’ll explain why it is that the German-speaking instructors are in London–and not Berlin, as I’d once erroneously suggested–to film their classes. Finally, I’ll share hotels in London with Peloton bikes. This way if you’re visiting and can’t get to the studio, at least you can get your ride in.

When did Peloton London open

Peloton has always had a London studio. This was from where cycling classes with instructors like Ben Alldis, Leanne Hainsby, Sam Yo, Hannah Frankson and Bradley Rose were filmed.

However, in September 2021 Peloton opened a larger, expanded studio in Covent Garden in London. This expansion included the addition of studio spaces for teaching strength classes as well as Tread classes.

This is why Peloton brought in a whole slew of new London instructors for the Tread only. It also expanded its roster of German-speaking instructors that are based in England. They are teaching Tread and strength classes, too, along with cycling. 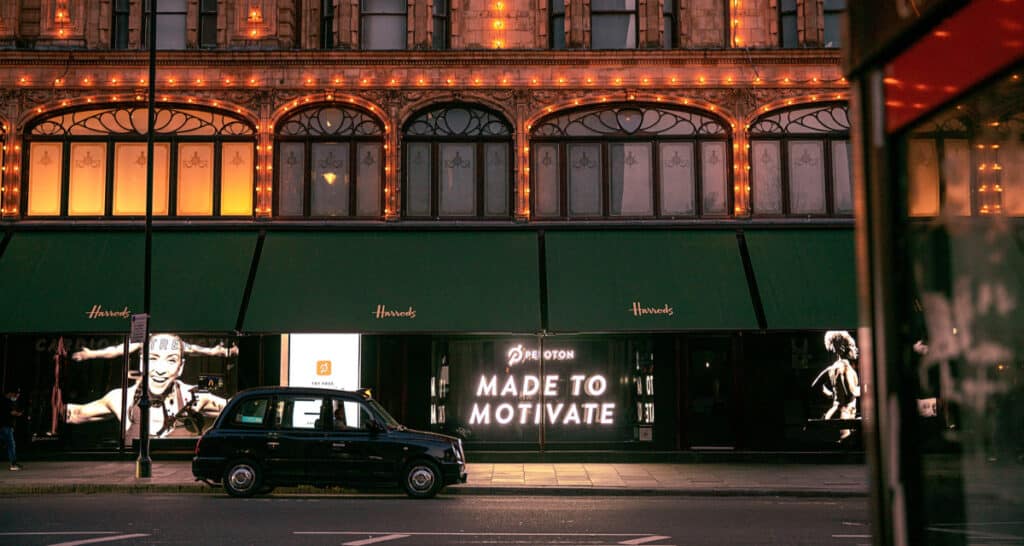 Who are the Peloton London instructors

There are a couple of different classifications of Peloton London instructors. First, there are the Peloton cycling instructors in London. They are: 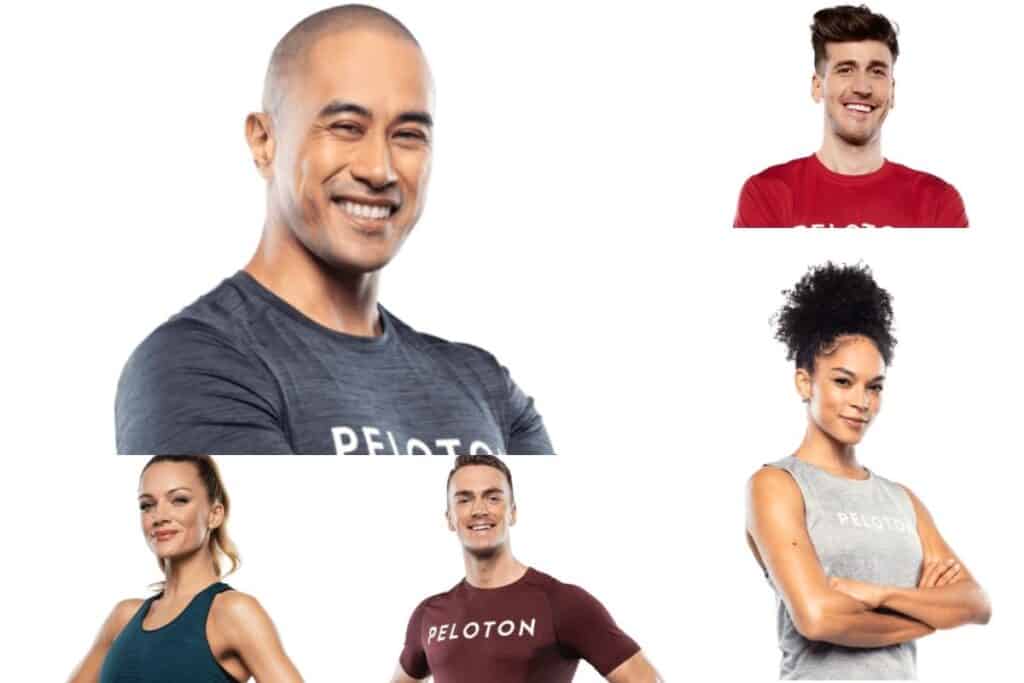 Next, there are the Peloton Tread and strength instructors in London. This team is new as of 2021.

So, your London-based Tread instructors are: 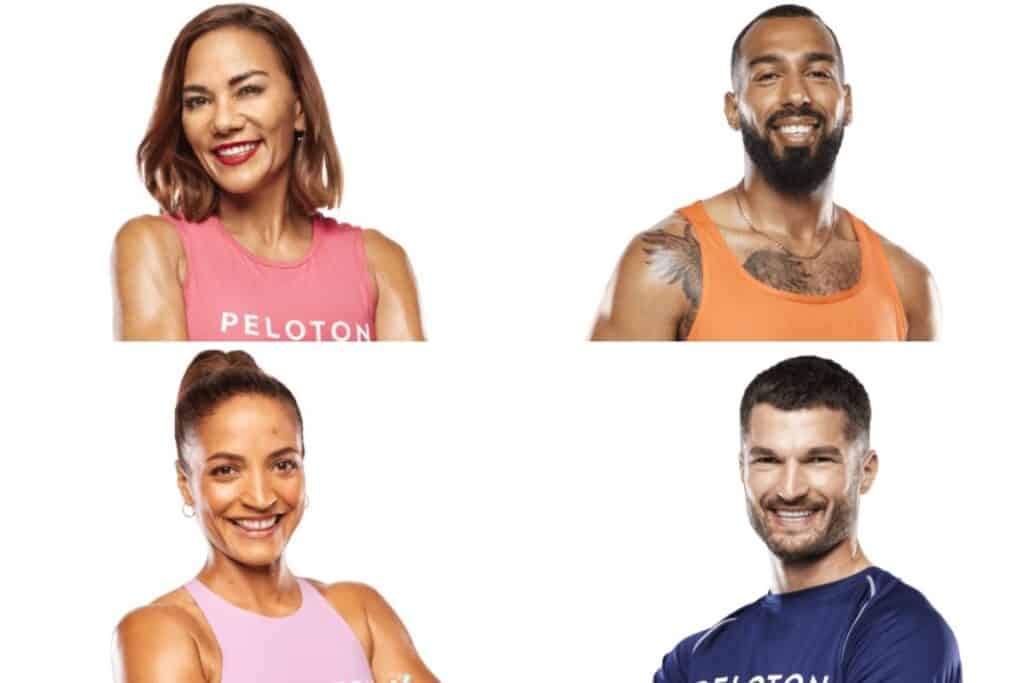 Keep in mind that both Tread and Bike instructors teach strength classes. So, I’m not breaking out that information here.

Finally, there are the German-speaking instructors. But, more about them, below.

What other classes are filmed at Peloton London

Who are these German instructors and what do they teach? Here’s an alphabetical list of instructors. Then, after that, I’ll include their names, broken out by their primary discipline.

Here are the German-speaking instructors on the Peloton bike. FYI, I’ve heard that Cliff Dwenger’s EMINEM class was as good as, if not better, than the classes that were taught in English. I’ve got it bookmarked to take very soon. 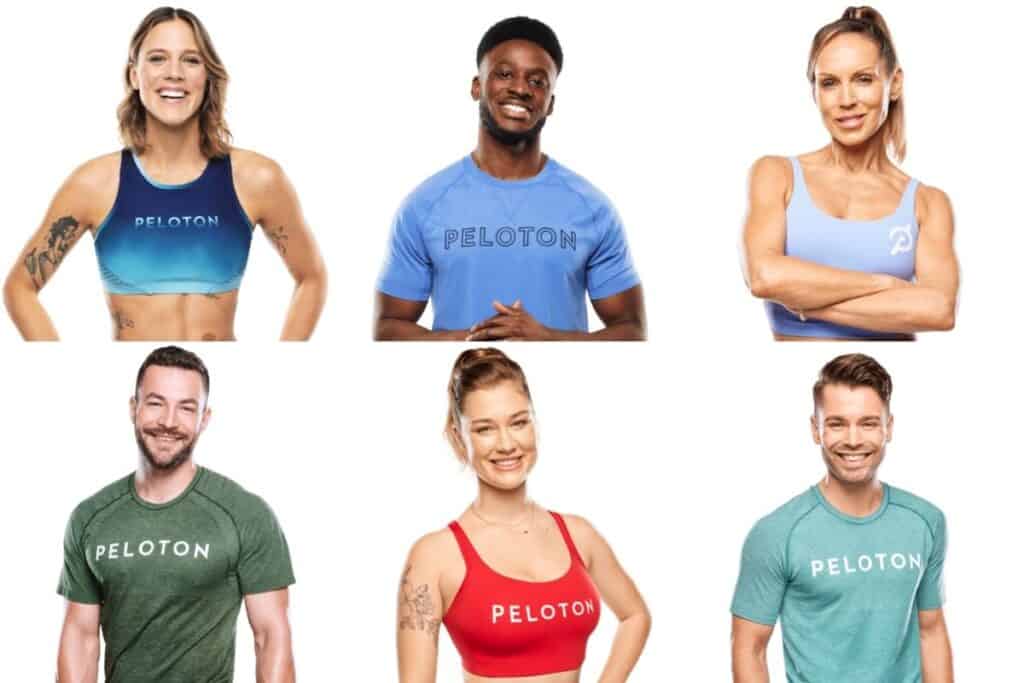 Here are the German-speaking instructors in the Peloton London studios who primarily teach on the Tread: 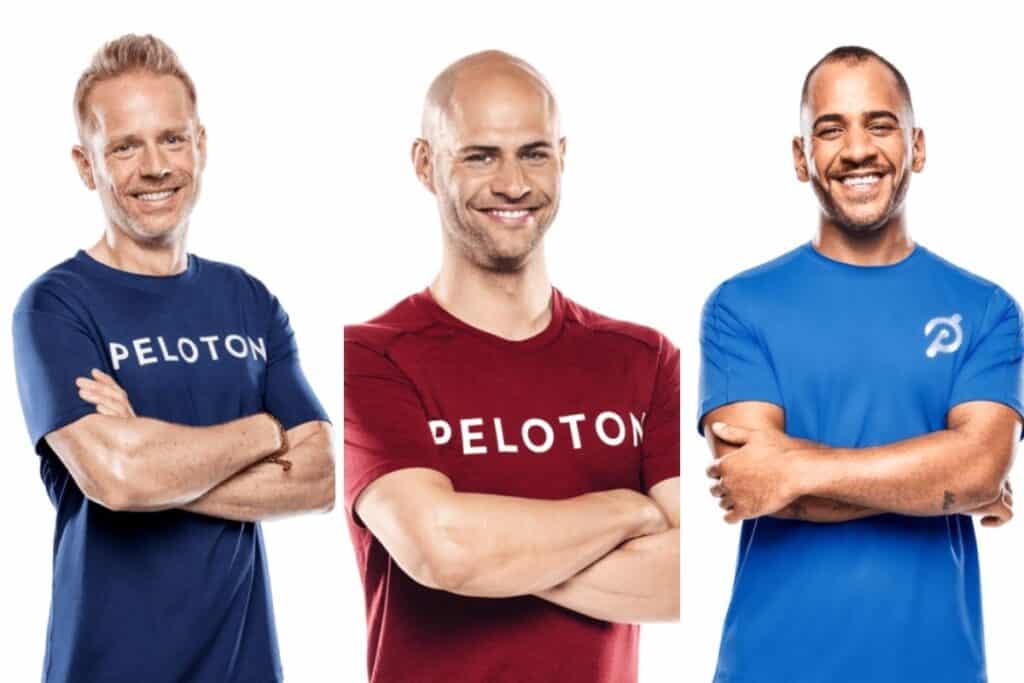 These are the London-based Peloton instructors who speak German and teach strength classes.

How to find German classes from London

The easiest way to find the Peloton classes in German? Filter by class language.

That is, if you’re in the Peloton app, on the website or the hardware (Bike or Tread), you can use the filter to choose the class language. You’ll have three choices:

Additionally, you can enable subtitles in German, if you want to take English-language classes but you speak German. Again, in the Filter, you’ll choose Subtitles and then click on German.

Can you ride live at the London Studios

At one point you could ride live with the Peloton instructors in London. There are still classes available On Demand that have riders in the studio. This includes some of Hannah Frankson’s older arms and light weights classes–then called arms toning classes. (Make sure you check that your arms are still sexy afterwards. IYKYK.)

Now, if you visit the Peloton studios page, it says, “Peloton Studios London opening Fall 2022 at Floral Street.” This is in Covent Garden, where we know classes are filmed. So I would take this to mean that this is when riders will be able to book live, in-person classes again. Considering Prime Minister Boris Johnson lifted all COVID restrictions in February 2022, I’m not surprised at this development.

However, at this time, I don’t have any information about how far in advance you can book a class or how much it will cost. But, if it is anything like my experience with the New York studios, slots open each week on Sunday for the following week. And you have to be fast in grabbing a spot in your favorite class.

Also, you had to pay $20 (if I recall correctly) for an in-person class. I imagine the pricing is similar in London.

You do this booking online. In fact, there is a button on the Peloton London studios page that says, “Book a Class.” So I would bookmark that link so that when classes do open, you know where to go to book them.

If you want to book a hotel in London with a Peloton bike in it, the list, below, will help. Also, you may be looking for lodging for a trip to the Peloton studios. As far as I can tell, One Aldwych hotel, in Covent Garden, is the closest hotel to the studio and also has a Peloton bike on site. 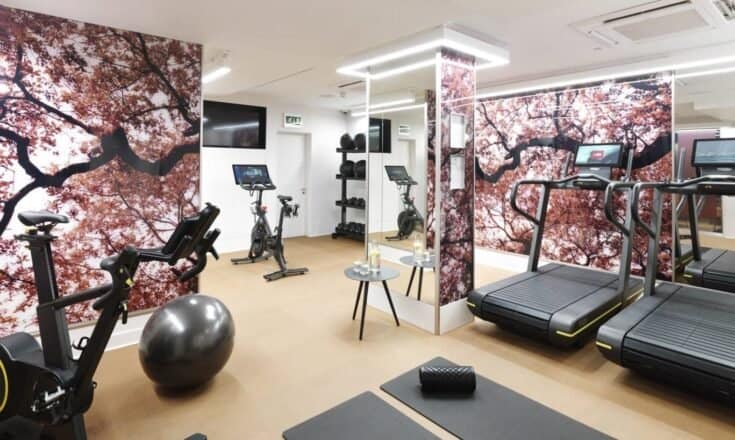 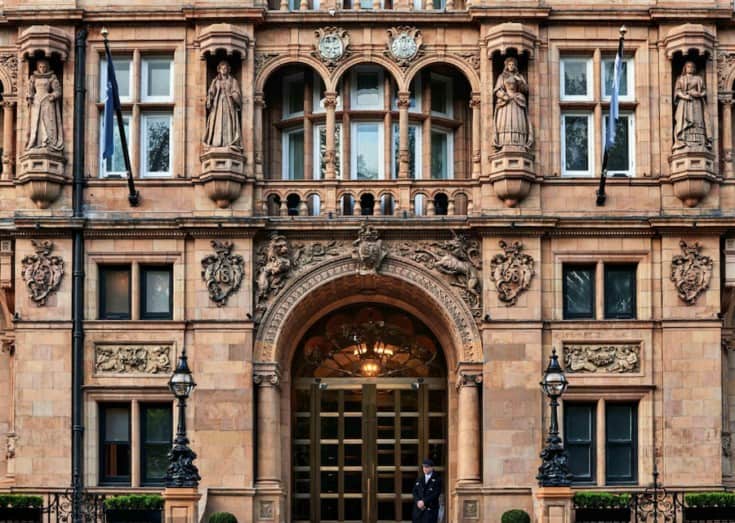 By laying out where the Peloton London Studios are located, who teaches there and more, I hope I’ve answered all of your questions. However, if there is something you’re still unsure about, please post a comment and let me know.

In addition, if I’ve gotten anything wrong or you have more up-to-date information about the London location, do let me know. I want to make sure that the information I publish is as accurate and timely as possible. Finally, I’ve been to the U.K. a few times, and I hope that one day I’ll get back and be able to ride live in the studios there like I did in New York City.